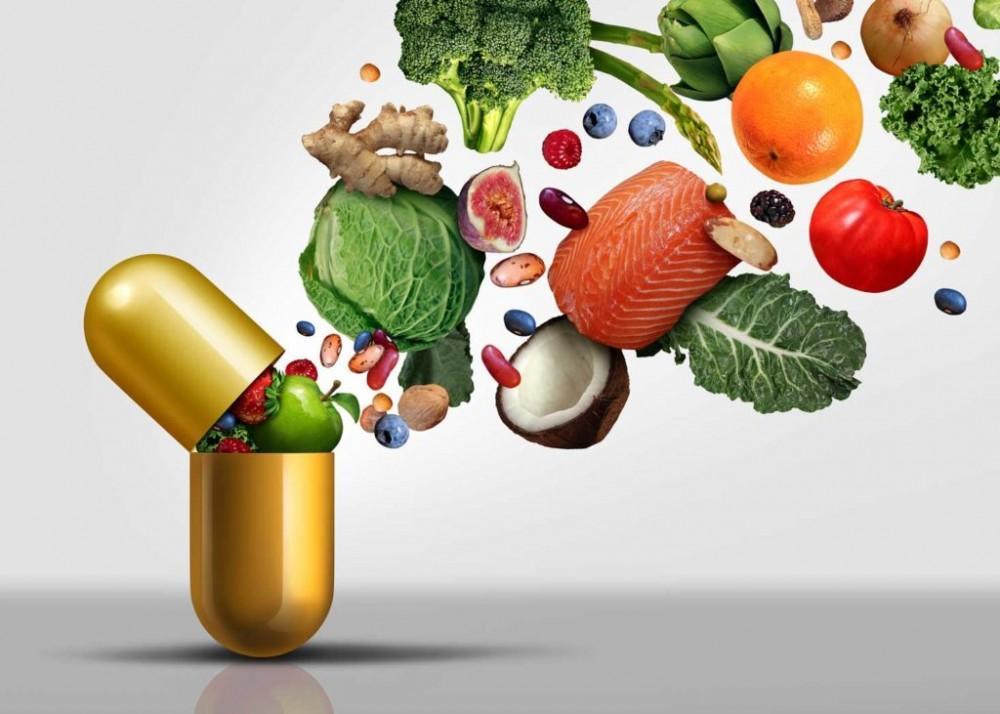 Astragalus
This is an herb that has traditionally been used to strengthen the immune system.  Laboratory and animal studies suggest polysaccharides, astragalosides and other compounds in astragalus increase the production of white blood cells, particularly T cells and macrophages, and other cells important for immune system function (Block, Integr Cancer Ther 2003). It has also been shown to have anti-inflammatory and anti-viral effects (Jin, Int J Biol Macromol 2014).
Vitamin D,
When taken daily in moderate doses, may help to reduce the risk of respiratory infections due to viruses such as influenza A in children and adults who are deficient (< 20 ng/mL) or severely deficient (< 10 ng/mL) in vitamin D.  In 2009, Canadian researchers found that high-dose Vitamin D had a preventative effect during the H1H1 (swine flu) epidemic.
Vitamin C
This supports the function of various immune cells and enhances their ability to protect against infection.  It is also a powerful antioxidant, protecting against damage induced by oxidative stress, which occurs with the accumulation of reactive molecules known as free radicals.  Oxidative stress can negatively affect immune health and is linked to numerous diseases.
High-dose intravenous vitamin C treatment has been shown to significantly improve symptoms in people with severe infections, including sepsis and acute respiratory distress syndrome (ARDS) resulting from viral infections.
Ashwaganda and Rhodiola
They are adaptogenic herbs that affect GABA receptor sites and have been studied and shown to reduce stress in adults.  A double-blind, placebo-controlled trial from 2014 demonstrated Ashwagandha's strong benefits in improving cognition and psychomotor function.  Rhodiola acts on neuroglial cells within the nervous system and inhibits monoamine oxidase enzymes, which has been shown to improve mild anxiety and stress.  A 4-week open-label study completed in 2012 evaluated the benefits of Rhodiola with 7 methods of assessment.  Improvements were shown across all methods of assessment and reports of improved stress resilience and lowered fatigue was noted.
Author
Daniel Ofodile Husband, Father, and Physician. A seeker of truth. Loves to practice medicine and help his patients be the best versions of themselves. 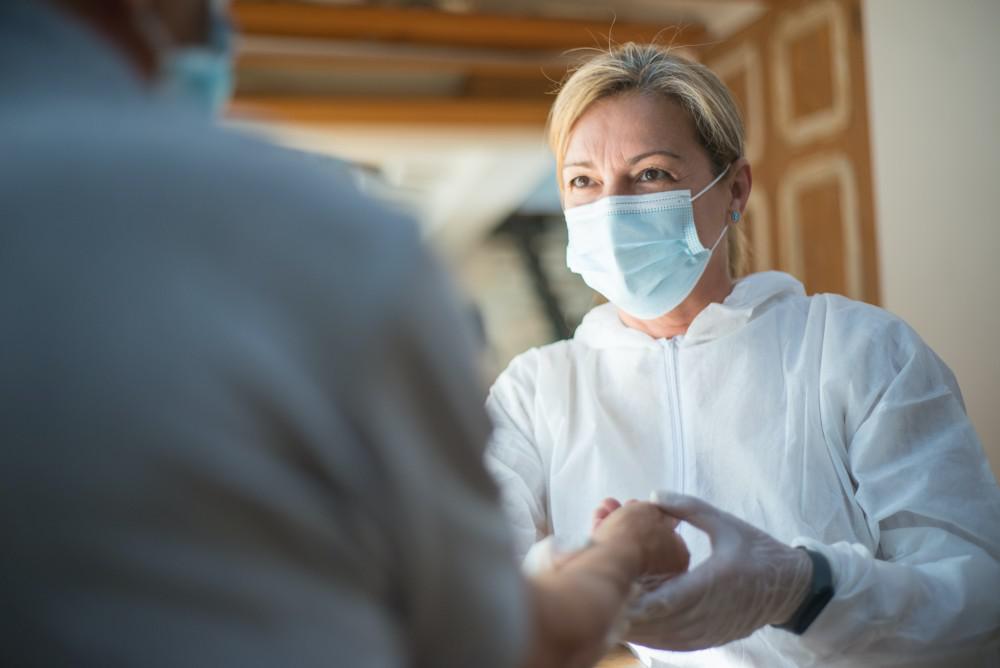 Immigration Medical Exam: What to Expect and How to Prepare

Undergoing immigration medical exam. What you need to know and how to prepare for your visit 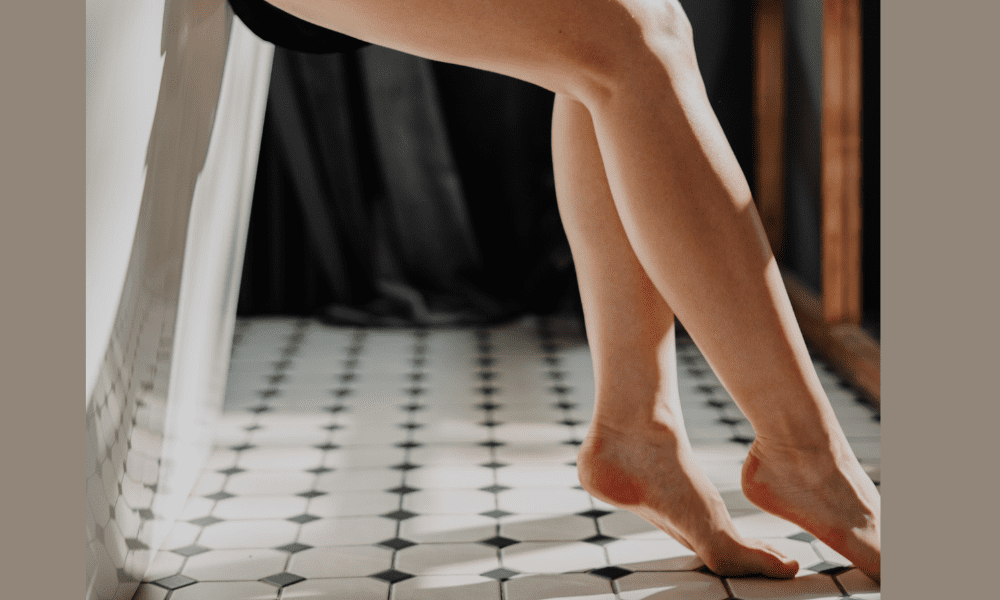 Soleus Muscle Push-up findings from the University of Houston Show astonishing benefits when it comes to managing your blood sugar and metabolism. This is an absolute game-changer. #bloodsugarhacks#weightlosshacks#soleuspushups 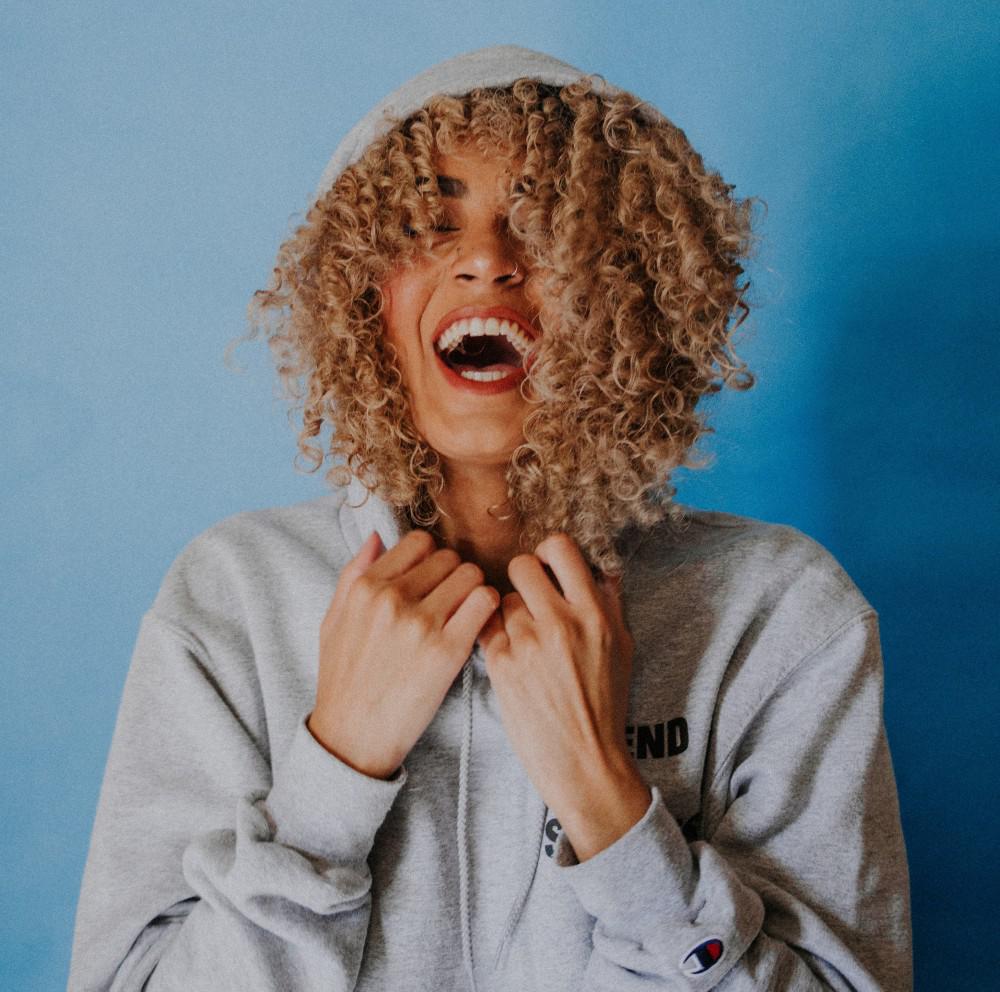 Urinary tract infection is quite common especially women. Treatment tend to be different if you have other existing medical conditions. The most important to be aware of is diabetes. This can make the infection more severe, affects length of time needed to 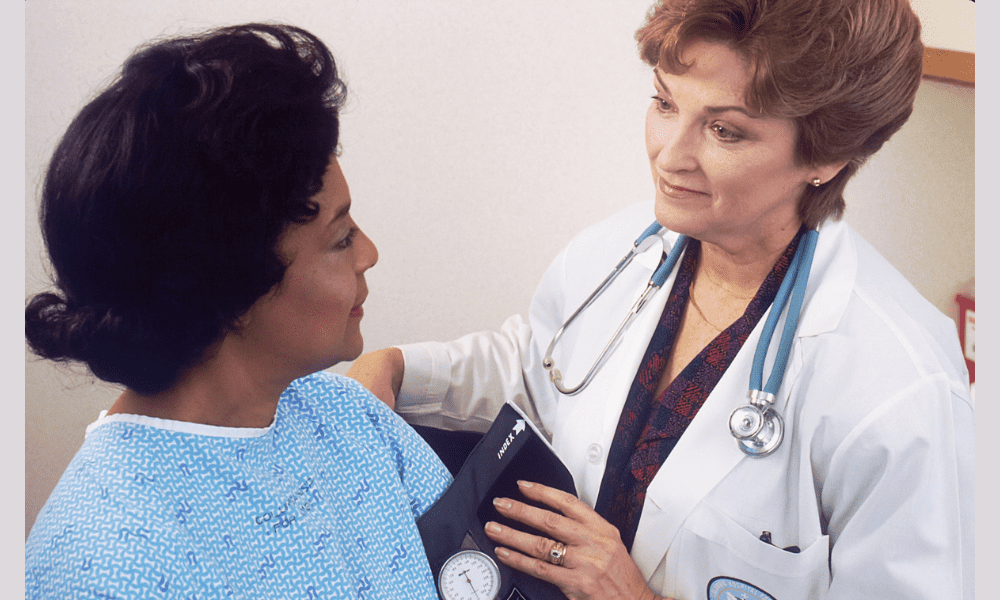 High blood pressure, also known as hypertension, is a severe condition that can increase the risk of heart attack, stroke, and other serious health issues. People can make lifestyle changes and close medical check-ups to control them. 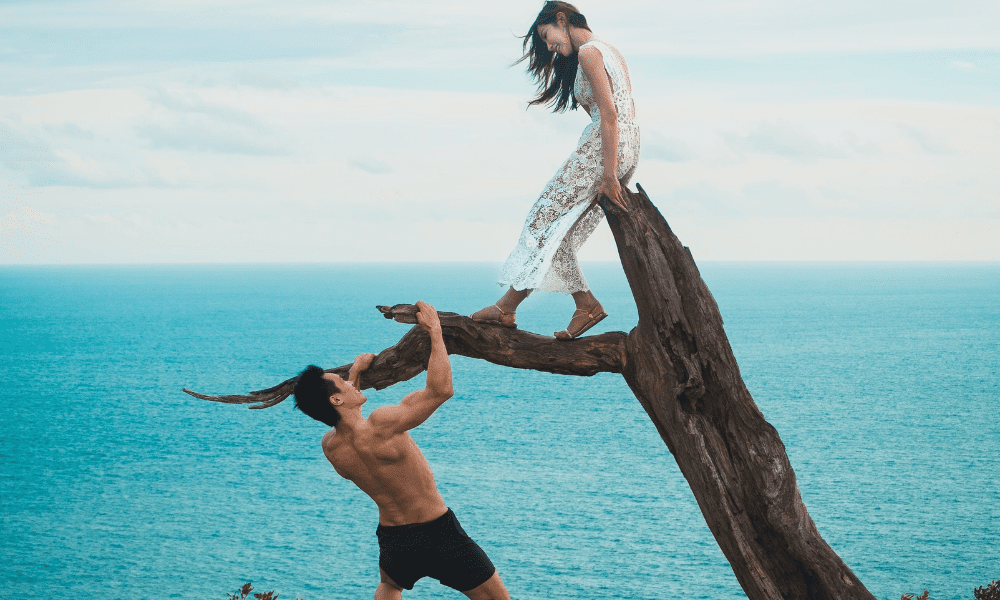 Basics of Testosterone Pellet Therapy. Is It Right For Me?

Testosterone replacement is one of the best things that has happened to men and women. If you already replace T, you know I am right. The way to replace this is not one method fits all. This is to explain replacement by putting it in the subcutaneous fat. 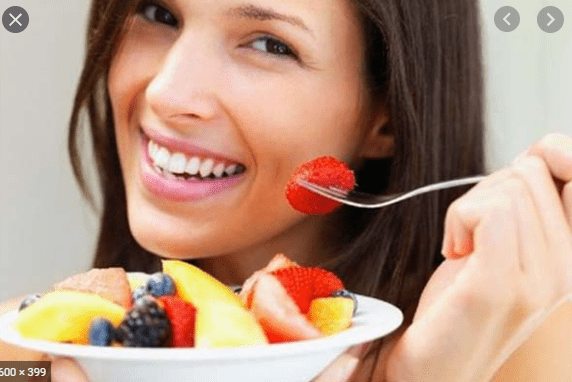 Super Strategies for Stamping Out Acne

The use of foods as a way to control and eradicate Acne.